If you’ve experienced being robbed, you’d know how bad the feeling is. A friend who was robbed inside their gasoline station felt that she was physically violated. In fact, it took her awhile to get over the trauma. For a while, she was even unable to go out of her house or even look outside of their window.

If you happen to experience a really bad case of robbery or any kind of violence, I suggest that you immediately clear out the negative energy caused by the violent act. There are different ways of doing it. They can be a stand-alone ritual or you can do all three. 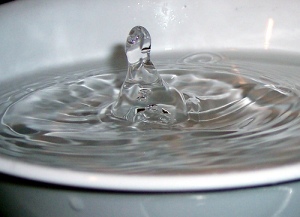 Always make sure that you use rock or sea salt and never iodized or table salt.

Get a big bowl of water, put about a teaspoon of salt and a pinch of saffron or cinnamon into the water. Use the Perfume Water with Salt solution to clear the negative energies brought about by the robbery by using the solution to clean the doorways and windows of your home. Make sure that you have a little solution which you can put by your door, leave it there for three days. You also need to infuse a lot of Yang energy, do this by turning the lights on for 3 days.

The Taoist way of clearing out the negative energy brought about by any form of violence would require you to have an image of Kuan Kong, also known as Guan Gong, Kwan Kong.

In front of the image of Kuan Kong, light 2 pieces of red candle, offer some flowers (make sure that the flower doesn’t have thorns, so roses are not allowed), and light 9 pieces of incense sticks. 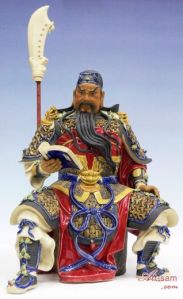 Third, the Buddhist Way… The Power of Mantra, Incense, and Salt

If you have a Buddhist altar, light some incense in front of your Buddhist images. Put bowl of salt on the altar. Say one mala each of the Medicine Buddha Mantra, Avalokitesvara or Kuan Yin Mantra, Kalachakra Mantra, Wish Fulfilling Mantra and Negative Karma Cleansing Mantra. Blow on the salt after each mantra.

Go around the house or office and throw some salt around each of the room. Start at where the violence happens. 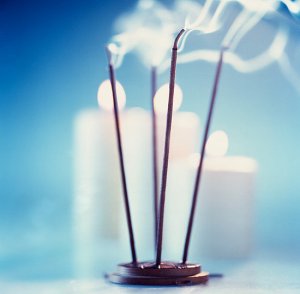 Make sure to leave the lights open and leave an incense in each of the room.

You can also do all three rituals. One day for each ritual and start with either the Taoist or Buddhist ritual or make sure the Feng Shui is done on the third day.