One of the most common questions I receive from Christians, especially Catholics, is even after they got an amulet like the Vajrapani Ruel or Surangama Mantra Amulet, or a Feng Shui cure or protection like crystals is whether they can still go to church or pray and do novenas.

More often they ask this question feeling a little ridiculous and some are almost like they’re ashamed of even considering asking it. But the truth is this is a very common question and I received such questions very often!

I can only answer this question in Feng Shui and Taoist and Buddhist perspective. 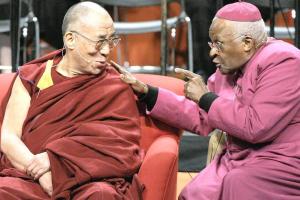 First Feng Shui is not a religion, although it widely use in religions like Hinduism, Taoism, and most Buddhist lineage. So for Feng Shui there is nothing wrong if you use it even if you continue to practice your Christian faith.

For Taoism and Buddhism, especially Buddhism (which is technically also not a religion), there is no judgment of what is right and wrong, and they will never claim that their belief is the only right belief. For both, there must be a continuous search of the truth, so again, it is perfectly fine for a Buddhist to go into a Catholic church, and thus it is also perfectly fine for one to continue to practice your core religious belief even if one practices a segment of their faith like the use of amulets. 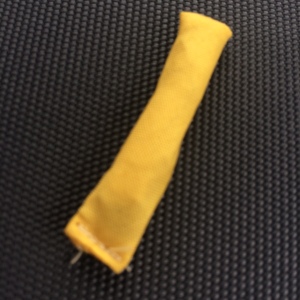 PC, I write this post for you. Hope it answered your question. For me, you can still do your novenas even if you have the Vajrapani Ruel. In the end, the decision is yours.

For your comments, suggestions, and questions please email sanaakosirickylee@gmail.com