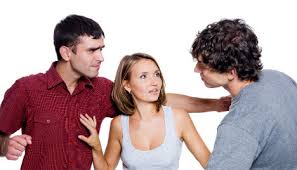 A reader wanted to know as to how she can get rid of an ex – boyfriend who happens to be working in the same company that she works for.

MR is a young beautiful bank employee. She dated this guy from his office and eventually became his girlfriend. They were together for a year. However, due to some differences in beliefs and priority they broke up with each other and after 4 months MR started dating again.

However, MR started noticing that whenever his new suitor and now boyfriend goes to pick him up in the office, her ex – boyfriend will make it a point to approach them and always talks about the time when MR and he are still together. As you can imagine this is quite awkward and very uncomfortable for MR and his new boyfriend. Eventually MR found out through a common friend that his ex – boyfriend has admitted that he still feels jealous whenever he sees MR with another man, but claims that he doesn’t love her anymore. 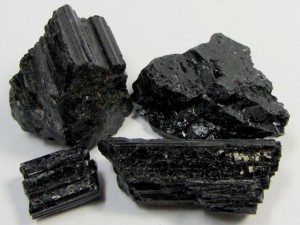 Raw Black Tourmaline. For the purpose stated in this post a small one will do.

According to MR, her ex – boyfriend has stopped bothering them!